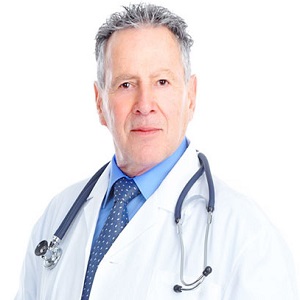 Among the services that LNAge carries out there is the management of the Clinical Trial, or the management of a clinical study that may concern health treatments, pharmacological studies or investigations dedicated to biomedical technologies.
The expression is of English derivation: the term trial, in fact, in the Anglo-Saxon language indicates a testing phase, a test, a test, an experiment. The same term is also used in Italian, in the specialized language of medical and health research, in the expression clinical trial, to indicate the path that a drug must face to obtain authorization for dissemination and marketing; the same term is also used to indicate the verification path that a therapy linked to the use of biotechnology (such as gene therapy) must face in order to be validated and to be used, then, with the most total safety of patients.

Ultimately, the clinical trial can be considered as a human trial protocol, aimed at determining the efficacy and possible side effects of a new drug or therapy or, again, to evaluate the efficacy and safety of a medical device. It is carried out whenever a pharmaceutical company or a CRO intends to develop new medical devices, drugs or therapies but also in order to improve the protocols themselves and the diagnostic tools. 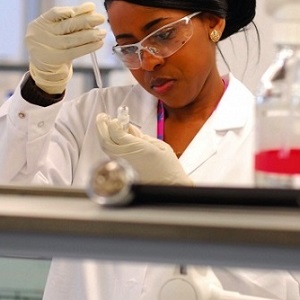 LNAge follows the entire research process, from the pre-clinical analysis phase, which investigates the potential of a therapeutic method, to the evidence-based clinical trials of the effects of a therapies on the patient sample.
In the clinical trial activity, particular attention is paid to the organizational process of the entire research project with feasibility analysis, protocol development and monitoring, sample estimation, preparation of the statistical analysis plan, research and selection of investigators, mapping of experimentation centers, analysis and data management.
LNAge supports hospitals, pharmaceutical companies and other CROs in all phases of the experimentation process up to the submission of the documentation produced to the Ethics Committees and the carrying out of all administrative and deontological practices.
A consultancy and support service is also available for the structuring and implementation of fundable research projects and for the search for funds.

The phases of experimentation 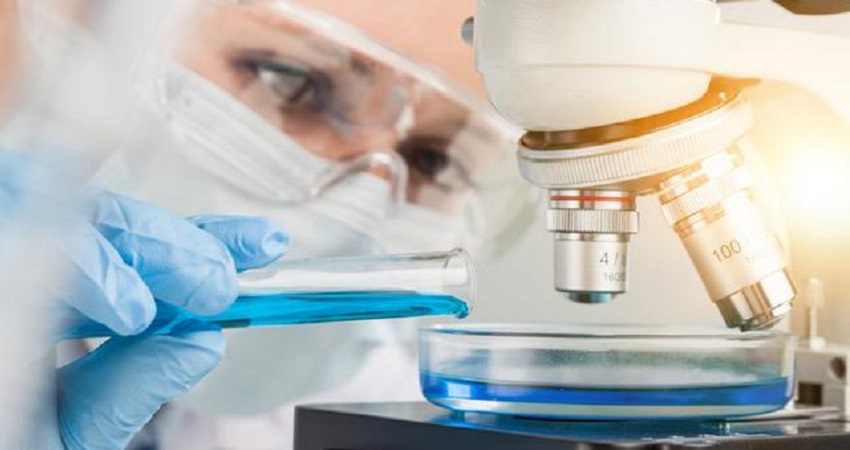 The procedure according to which pharmaceutical companies and CROs carry out a clinical trial, provides for a first phase, called the pre-clinical phase, lasting 2-3 years, in which through experiments in test tubes, on cell cultures (in vitro experiments) or on laboratory animals (animal experimentation) the mechanisms of action, toxicity and side effects are defined, the dosage or administration protocol of the drug or therapy being tested, as well as other important parameters that are decisive for understanding whether the clinical trial can also be carried out in humans.

The actual clinical phase is divided into four phases that aim to verify and demonstrate the efficacy and tolerability of the new experimental product, of which it must also be ascertained that the risk-benefit ratio is favorable for humans.

In Phase I, the active substance is tested on humans by looking for a very small number of healthy volunteers (generally less than 100) required to sign, previously, a declaration of informed consent.

The doses used for the treatment, at this stage of the trial, are very low and are gradually increased, in order to determine the mechanism by which the new drug or therapy acts and the pathways of metabolization and elimination from the body (pharmacokinetics); another aspect that is investigated at this stage of the clinical trial is the degree of tolerance of the preparation.
The studies that take place at this level of the trial have a cognitive and non-therapeutic purpose and allow to identify similarities and differences with the data collected in the pre-clinical studies on laboratory animals and provide very important predictive elements to define the dosage to be used. This stage lasts about 1-2 years. If the drug proves to have an acceptable level of toxicity compared to the expected benefit then it can move on to the next stages of testing.

In phase II of the Clinical Trial the drug or therapeutic protocol is tested on a small number of sick patients (about 200-400): they are volunteers required to sign the consent to the trial.
Different doses of the molecule or treatment under consideration are administered to different groups of patients, to understand the most suitable dose to achieve the expected therapeutic effects, without causing unpleasant side effects. In this way it is possible to define the relationship between the required dose and the desired therapeutic effect (pharmacodynamic profile).
The patients to be admitted to the second phase of the trial are selected on the basis of very restrictive criteria that must produce a sample as homogeneous as possible, so as to provide the least variability of response.
The studies carried out during phase II can be divided into a phase II a, in which orientation and open studies are carried out, in carefully selected patients, for whom the new therapy appears more indicated; these studies are intended to identify the "range" of active doses and the optimal dosage tolerated by the patient. In phase II b of the clinical trial, on the other hand, controlled "double-blind" studies are carried out (an experimental protocol in which neither the investigator nor the patient are aware of the true nature of the treatment tested), which aim to confirm, under correct experimental conditions, the most suitable therapeutic doses, the optimal dosage and the levels of tolerability. Phase II lasts a total of about two years.

Phase III of the Clinical Trial verifies on a large scale the data emerged in phase II, ascertaining more accurately the therapeutic efficacy and tolerability of the drug or therapeutic treatment being tested. This is the most extensive and rigorous phase of the whole process: the treatment, in fact, is also compared with placebo or other therapies of recognized effectiveness, in order to demonstrate its therapeutic advantage.
At this stage of the Clinical Trial, marketing dosing schedules are also tested and any interactions with other drugs are investigated. The study is conducted in university or hospital facilities, where strict research protocols are followed.
A greater number of patients (between 1000 and 3000), always required to give their informed consent, are selected trying to identify the most representative subjects of the typical patient, most suitable for treatment, so as to exclude even the subgroups of patients at risk, to avoid that they suffer the dangers inherent in the specific study.
The individual tests are carried out at random (random) and "blind" (the patient or investigator is not aware of the drug administered) or "double-blind" trials are used. Thanks to these methodologies, the clinical data are purified of any "contamination" due to the judgments of the investigator himself. The duration of the phase III clinical trial varies from three to four years.
If the therapy passes this phase, it is possible to apply for the Marketing Authorization (MA) which in Europe is issued by the EMA (European Medicines Agency), the body that evaluates new therapies and authorizes their marketing.

In post-marketing studies, the occurrence of rare and long-term side effects (Pharmacovigilance) is evaluated, or several drugs with equal therapeutic action can be compared or their cost-benefit ratio can be determined.
Pharmacovigilance deals with the evaluation and monitoring of drugs on the market and any adverse reactions.
Spontaneous reports of suspected adverse reactions by healthcare professionals are essential to control the safety of medicines. All reports are collected through a national Pharmacovigilance network, which connects AIFA, the Regions, the Health Authorities, the IRCCS (Scientific Research and Care Institutes), the pharmaceutical industries. This network is also connected with the European network EudraVigilance of the EMA (European Medicines Agency) which collects in a single database all the data provided at national level. 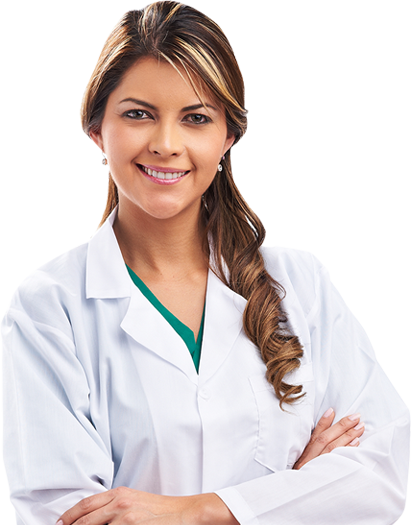 Observational studies are "non-interventional" studies that involve the use of a given drug according to the indications for which it has obtained marketing authorization. So, in these cases, the investigator limits himself to monitoring the health of patients in a certain time interval.
The collected data are analyzed according to clinical epidemiology, with the aim of improving the effectiveness of health interventions and preventing the incidence of the disease, evaluating the factors that influence its outcome.

The study ends with the final reporting: LNAge, through the Medical Writing experts and the Biostatisticians present in its staff, takes care of drawing up an accurate report, intended for the sponsor, where the collected data are statistically analyzed and synthesized, and where the results and effects obtained by the study are described.
At this point, the pharmaceutical company, the research body or the hospital or university structure that commissioned the clinical trial may decide to continue the study to verify or seek further results, to abandon the medical device or the therapeutic protocol object of the experimentation or to proceed with the institutionalization of the product.